Jeff Eisenberg
Jeff Eisenberg (Songwriter/Producer) is the founding member, songwriter and driving force behind Coconut Creek. He was formerly known for his work in the field of children’s music with his award winning performance group, Junior Jam. His Junior Jam recordings have won NAPPA, Children’s Music Web and Kids Music Awards. In addition, Jeff is a five time ASCAP Plus Award winning songwriter. Jeff is also the composer, lyricist and producer for My Perfect Pet, a musical for young audiences that had a very successful limited run in NYC and Mammaroneck, NY. In recent years his music has found roots and inspiration from some of the issues of the day revolving around more mature and complex subjects. This shift and the resulting songs were the seeds that grew to become Coconut Creek. 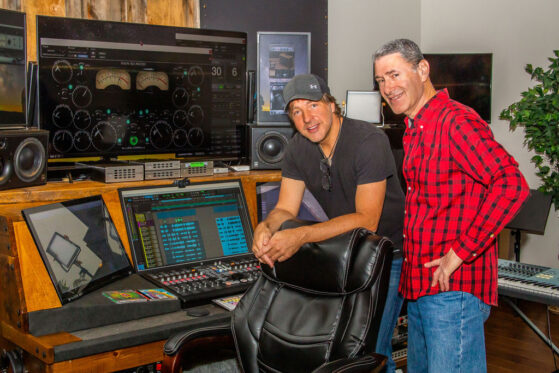 Next Artist
My Perfect Pet